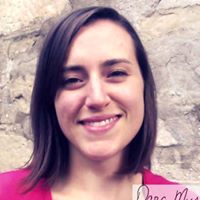 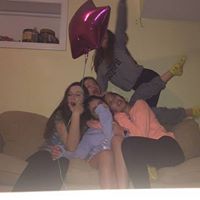 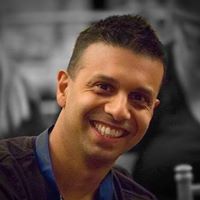 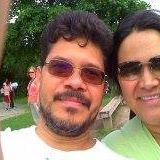 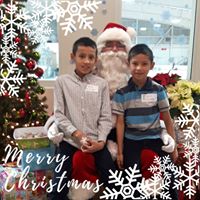 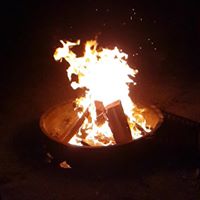 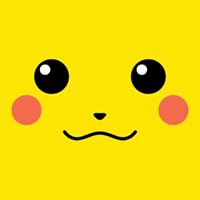 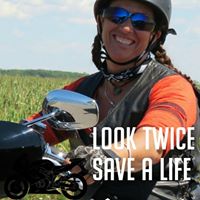 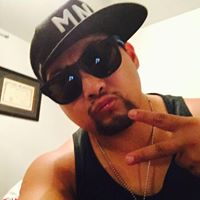 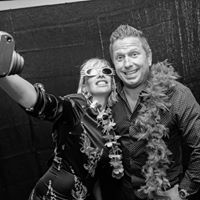 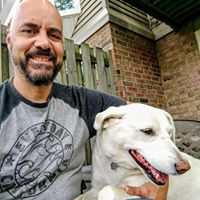 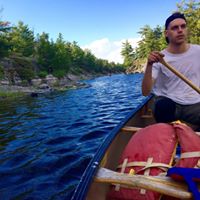 Request information today to learn more about our programs! Get Started Now

Uncategorized
Easy and Vital Tips to Stay Safe on Halloween

Easy and Vital Tips to Stay Safe on Halloween Ghosts, Goblins and Witches, oh my! The Halloween season brings a lot of fun memories for people. They can find their favorite characters or alter egos and dress up as other personas for a night. Taking children around the neighborhoods for candy at night has become […]