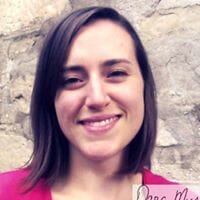 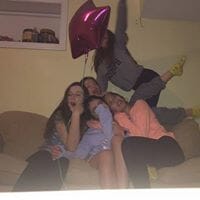 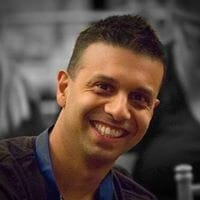 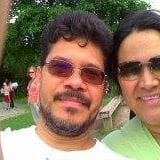 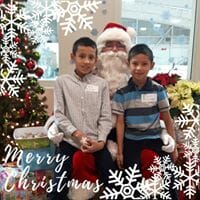 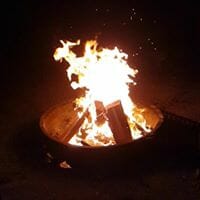 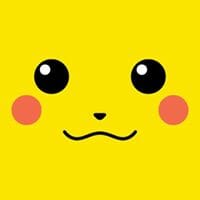 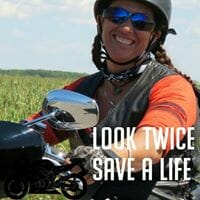 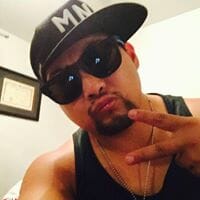 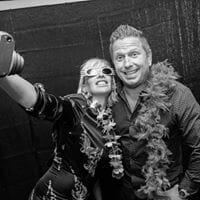 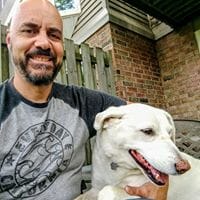 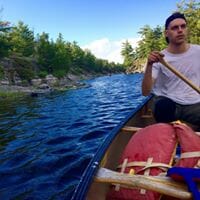 Request information today to learn more about our programs!

Please check back at a later time!